The Thing about the Right Mindset(ting) 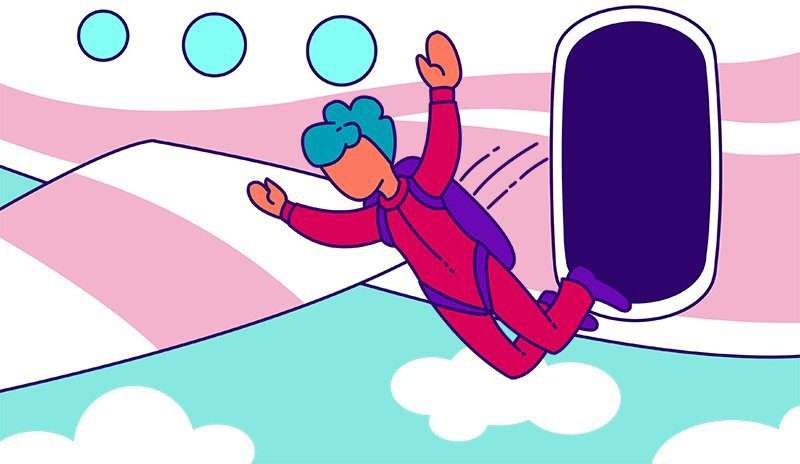 Shot in the dark here, but what’s up with all the mindset-changing buzz? It’s definitely not a grab-a-coffee-get-it-done-move-on thing, is it? Speaking of which,     since the coffee machine has blessed us with a second and maybe third cup today, let’s dig deeper and get to the bottom of this (pun intended!).

First and foremost, let’s lay our cards on the table. We’re not trying to look into why companies are searching for means of successfully facing change, because that is already a generally accepted reality. However, if you’re in an environment that is stable and fully predictable, look away now. And share your location. Please?

As from where we stand, change is a part of the day-to-day. When it comes to handling it, by looking at our people and their reactions, the one thing that’s harder to submit to change - is definitely their mindset, than the situation itself. But is it all worth tackling the tall order?

Companies that have looked towards changing the status quo and setting the right mindset for their people achieve figures like*:

Quite a picturesque tip of the iceberg, don’t you think? Well, buckle up your seatbelt because here’s another lesson in this area of glaciology.

Keeping things as simple as possible, there are two types of individual mindsets, explained by how people react when facing problems

Fixed-mindset individuals perceive the problems they face as threats and their journey turns into a downward spiral of fear, avoidance, and self-doubt - which is obviously similar to what the Titanic taught us about icebergs - that is, avoid them at all costs.

On the other hand, some people have what is described as “a growth mindset”, which means they perceive problems as challenges and face them as such, as they look forward to going to the next level, whatever it may be, they’re ready for it. Their catchphrases are:

But there is one thing that’s kryptonite even for growth-mindset people - they can only express themselves in an environment that’s safe.

Psychological safety is the one thing that you can focus on to attract and nurture a growth mindset for people. It can be expressed as the ability of an environment to make members feel safe to take risks and to be vulnerable in front of each other.

But wait, the story continues: in such an environment, it’s actually necessary to unlock other catalysts of performance like Dependability, Clarity, Meaning, and Impact. Yaaaay for psychological safety- what a great concept! But let’s pause for a bit.

We’re still in the same story, right? The one in which the changing environment pushes leaders to influence their people to adopt a growth mindset and increase overall business performance, and we’ve just found out that an environment that is not safe is definitely a no-no.

So we’re facing a challenge right now - the lack of safety creeps in and it’s time to flex that growth mindset muscle.

Start with what impacts your people throughout their experience: Onboarding, Performance Management, High Potential Development, and feel free to experiment.

Scalability and a company-wide approach can be enabled through Mirro, which brings people together and is available at every step of their experience. It aligns all your team processes and reduces friction points, as it covers everything and transforms team performance into a habit.

Is this model right for your company? As there’s no general recipe for success, Mirro is one possible setup for you that works in this direction. Mix and match with current systems, and feel free to experiment.

You’re in a growth mindset now, aren’t you?

Drop us a line and let us know your experience on the matter. 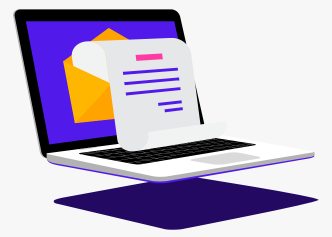 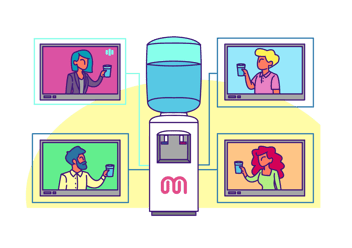 The Proverbial Water Cooler Moved Online, and It’s Better than Ever 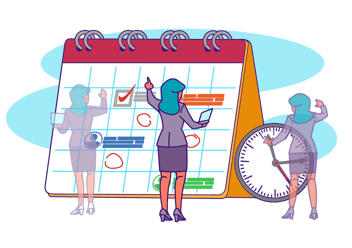 How to stay organized at work: Solutions to improve performance and be more time-efficient at your job 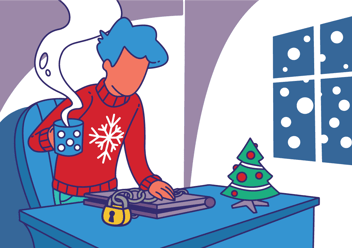